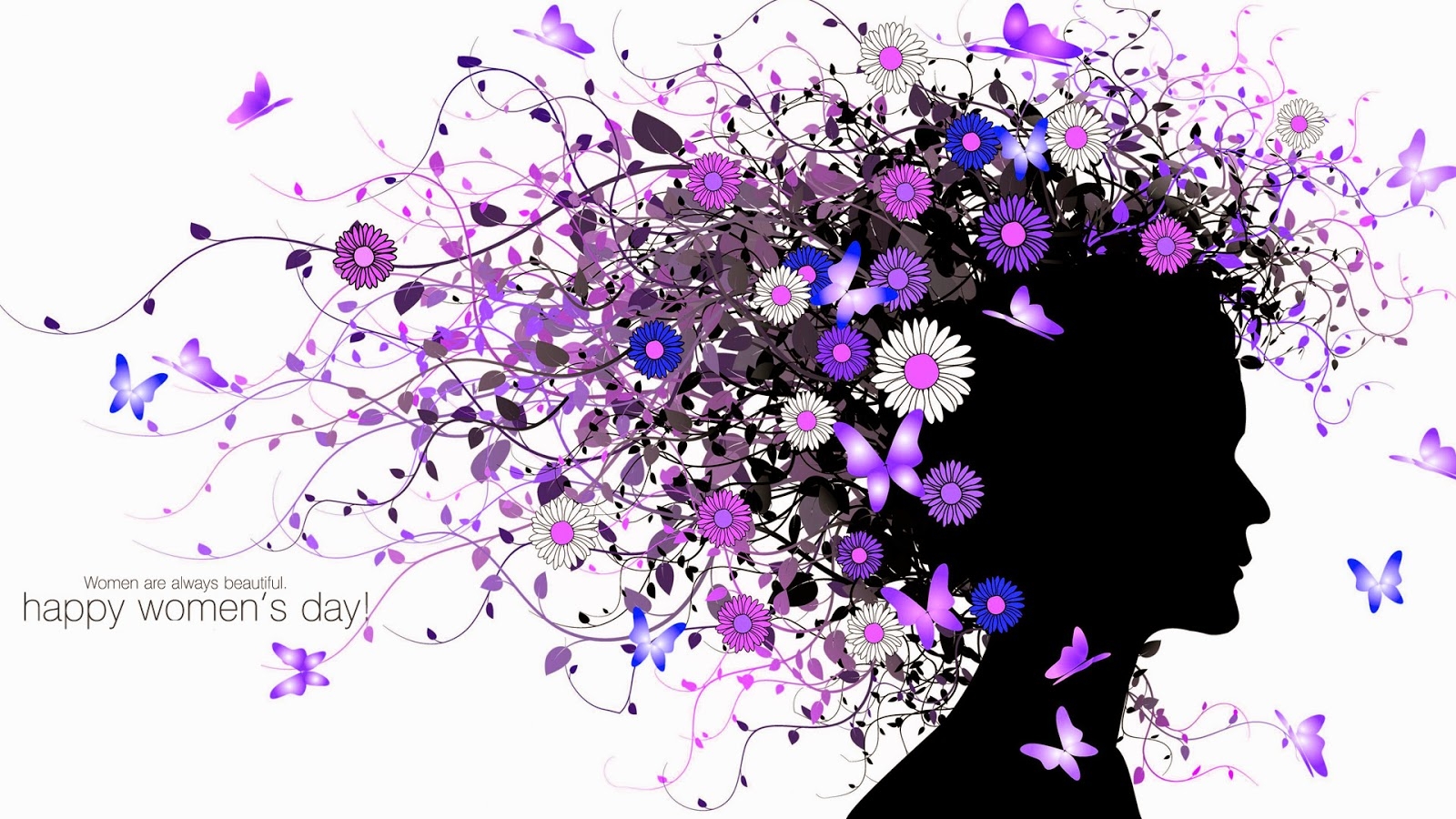 Women’s life is a challenge with sacrifice. She has to face a lot of changes in every phase of her life. A woman makes a life complete and more meaningful. It’s a woman who adds nice aroma to life. Every woman is a legend to her family. It’s a woman who moulds the character of her family members. Though women play many roles, her role as a mother, sister, and spouse is a very important one. As a mother, she creates a beautiful positive impact in her child’s life. As a sister she shares, fights, helps and support her siblings. As a spouse she illuminates the light in a new family and she even changes her name which in turn changes her identity to show her love for her life partner. A woman encourages her family members though she didn't get one from her family at times when she was down. A woman is more responsible in every single thing to make a successful life. Every woman dedicates her life for the family and sacrifices her dreams and individuality for the goodness of her family. In ancient days women were meant for cooking and house works. Nowadays women have shown their power and talents on both official and house works.As a woman, we should respect and treat another woman with all honors and it’s a duty of every woman to teach their children to respect and value women’s in life. Women are priceless precious gift given by God to the mankind and let’s make the world to understand the value of women.

All we need to do on this women’s day is to appreciate, encourage, treat her special, make her feel and realize how valuable she is in making your life more meaningful and beautiful.

Wish you all happy women's day.