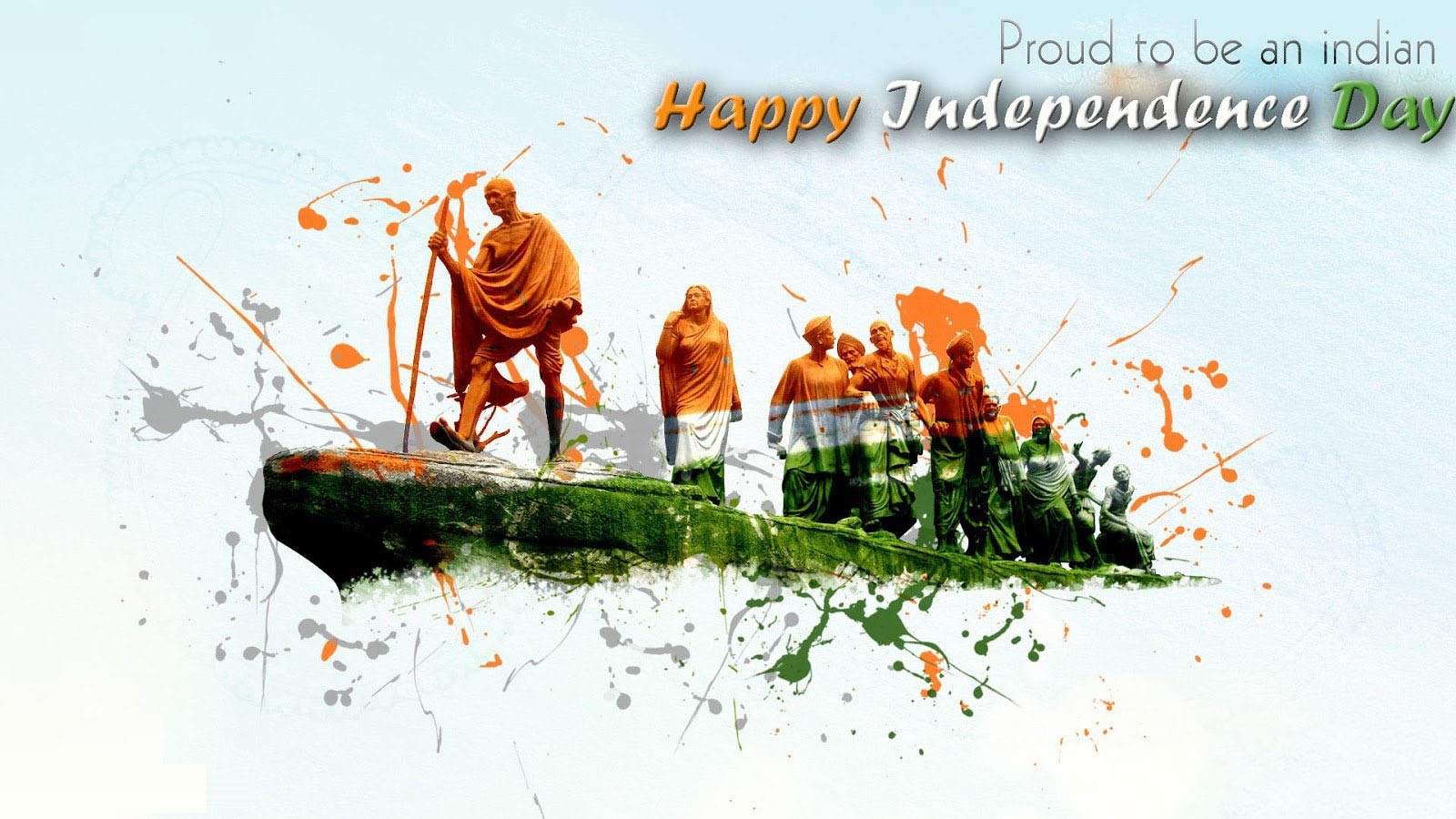 In India, Independence Day is celebrated every year on 15 August. 15th August 1947 is a remarkable day in Indian history. Yes, after years of slavery India got freedom from British rule and India became an Independent country on this day with lots of struggle and sacrifice.

On 15th August, Independence Day is observed as a National holiday throughout the country. All Indian states and Union territories celebrate Independence Day every year in their own way. Indian Government celebrates this auspicious day every year on 15th August by hoisting our Tricolor National Flag at the Red Fort by the Prime Minister in Delhi. Twenty one gun shots are fired with salute to our National flag and the Indian National Anthem is sung. The Prime Minister addresses the nation with his speech highlighting the sacrifice of our freedom fighters and the past achievements by our leaders and also discuss about the future plans for the development of our nation. The speech is followed by the parade and March past by the Indian Army. Many cultural and traditional events are conducted in many places across the country.

On 15th August, all schools and colleges celebrate the Independence Day by hoisting the National Flag followed by many cultural events. Schools conduct Fancy dress competitions where students dress like National leaders or Freedom Fighters and address the people with short speech. Many schools arrange and participate in Interschool Speech competitions about freedom fighters and conduct drawing competitions with topics such as National leaders, National symbols and patriotic events. This helps to motivate the students to know more about the history of India and the historical achievements by our great leaders and the sacrifice done by our freedom fighters to attain Independent India. This auspicious day celebrations kindle the patriotism in every citizen heart and motivate them to work for the development of our future nation.

It is not just a day of celebration but also a day to realize the value of freedom from slavery which was achieved by our freedom fighters who sacrificed and dedicated their lives for our nation. It is our duty to educate our children about the importance of freedom and to motivate them to head India in the perfect direction of victory to make India as a developed country. Let’s join our hands and work together for the progress of our country. Stay together, work together and grow together!

Wish you all Happy Independence Day!