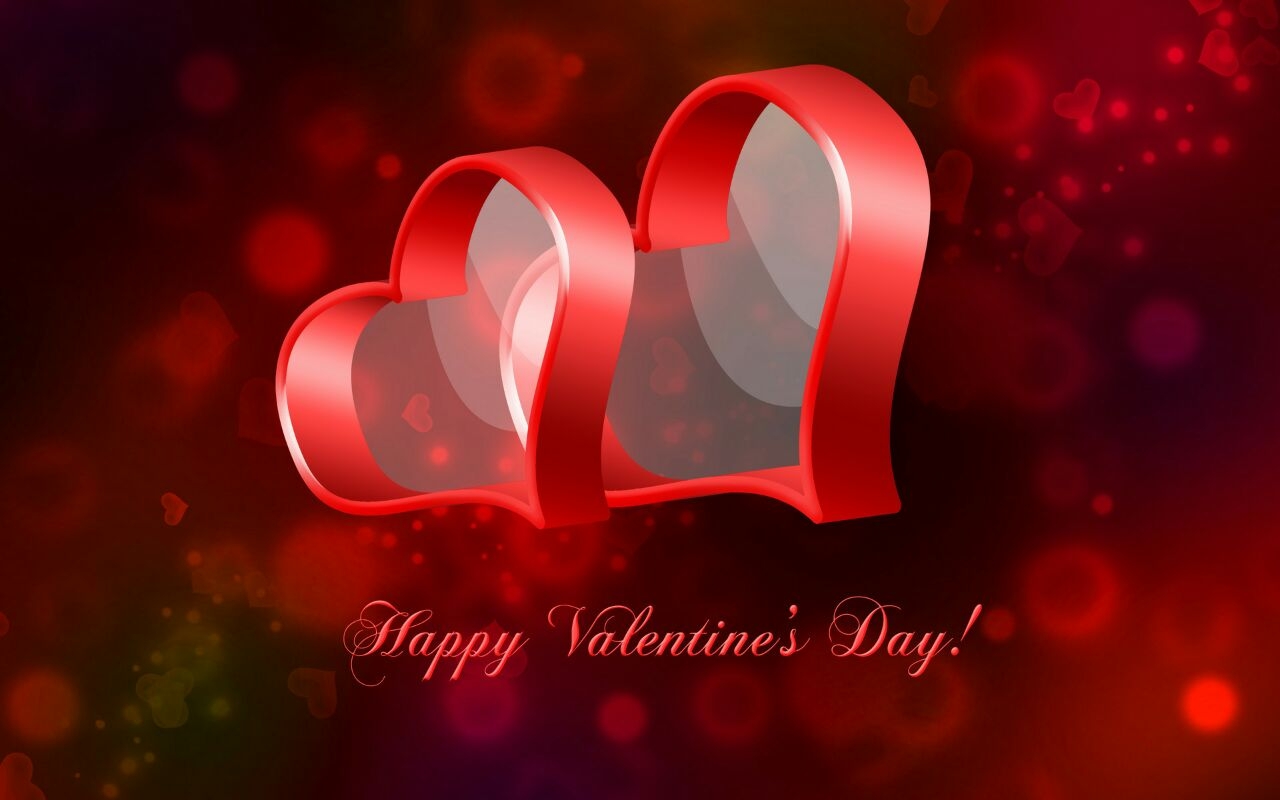 In earlier days many Christian martyr were named as Valentine. Though there are many reasons for the origination of the Valentine’s Day but the main reason behind this is the persecution of Saint Valentine of Rome during the period of Claudius II.

Emperor Claudius during his reign banned the marriages of soldiers because his motto was to involve single men in army to participate in bloodshed war. He ordered soldiers not to marry and stay as single. Valentine was the priest at that time in Rome and he stood against this order passed by Claudius. He refused to obey this injustice order and secretly arranged marriage for those young people. When this news came to the ears of Emperor Claudius, Valentine was imprisoned and finally sentenced to death on February 14 around 270 AD.

But later in 1300, this day was surprisingly related to Romance and Love and from then this day was dedicated for romance and love. People started believing this day meant for expressing their love.

Valentine’s Day greeting cards were introduced in the 15th century and today more than One billion Valentine’s Day cards are sent every year. Great Britain, United States of America and many countries welcomed this annual holiday and now it is celebrated as a day of love and romance. This day is a most awaiting day for lovers to express their love. The most popular gifts exchanged by lovers on this day are heart shaped candy, red rose flowers, greeting cards, heart shaped gifts and cupids. A survey says that more than 220 million roses are produced for this holiday and more than 35 million heart shaped candies were sold every year. A recent survey says that more than 6 million people are getting engaged on this day. Many lovers plan for romantic dinners or meals on that day and even many restaurants provide special offers on February 14.

February 14 has been marked as a day for love.

I would like to write few of my quotes about love:

Love is not a relationship; it’s a bond between two souls.

Love knows to see the heart which the eyes fail to see.

Love is the secret shared between hearts.

Love is an understanding between soul mates.

Love stand as a reason for self sacrifice.

Live with your love to make your life more meaningful.

Wish you all Happy Valentine’s Day!