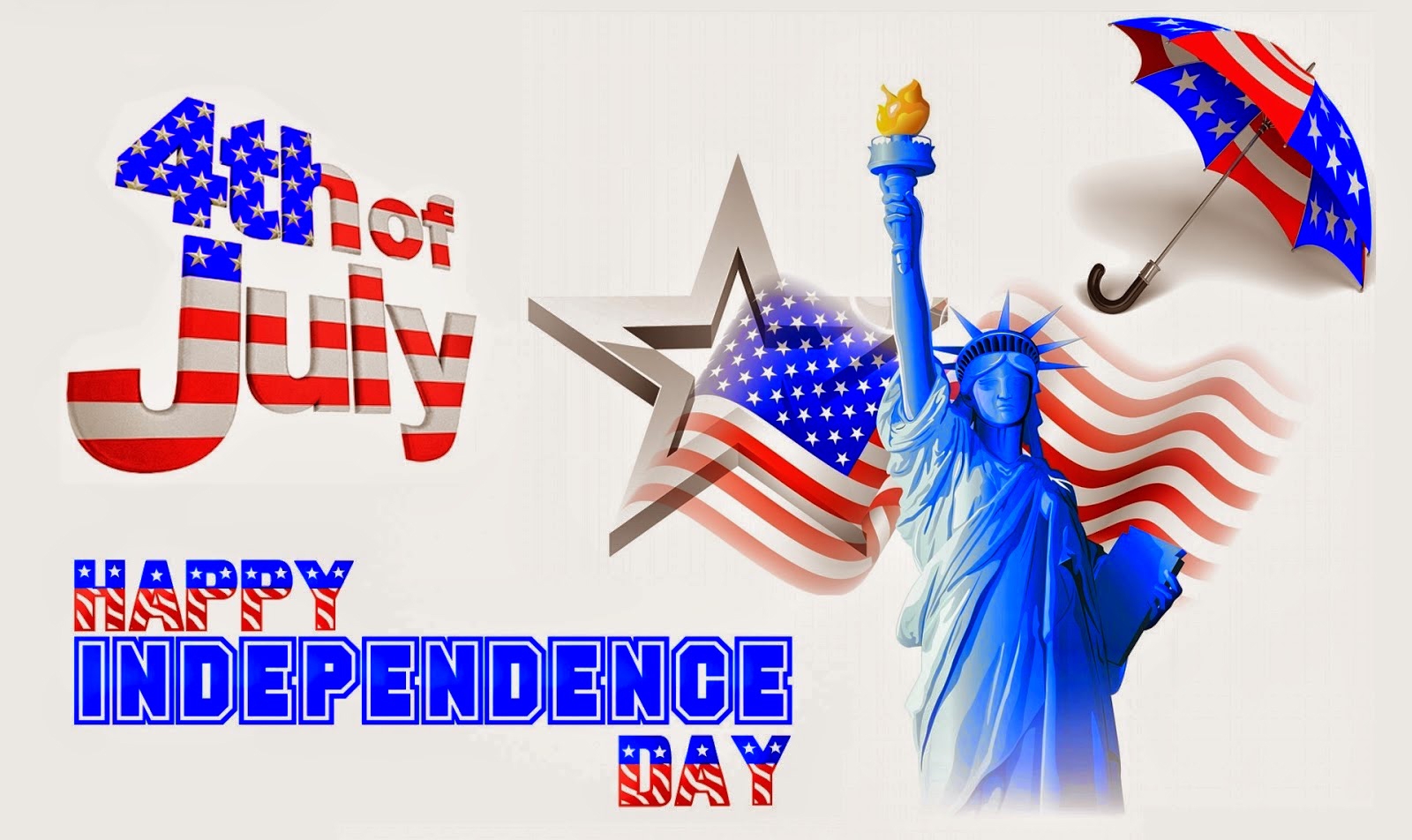 On this special occasion, politicians arrange and appear at public events to show their respect and support for the people and history of their country. Families plan for picnics, get together with relatives, barbecues. They also conduct baseball games and other fun filled activities like hotdog eating, three legged races, tug of war games etc. People enjoy this day as a family celebration with lot of fun filled activities. People decorate their houses and buildings with balloons and streamers generally colored with red, white and blue indicating the colors of the American flag. People display the American flag outside their homes and they also arrange fireworks with patriotic music to express their thanks for the freedom and liberties. The Statue of Liberty stands as a national monument and the broken chain lies at her feet represents the freedom. The statue stands as an icon of freedom of the United States on which the Independence date July 4, 1776 is inscribed. Parades are conducted in the morning and at noon, a salute of one gun for each state in the United States, called as “Salute to the Union” is fired by military. First week of July is the special and busy week for Americans.