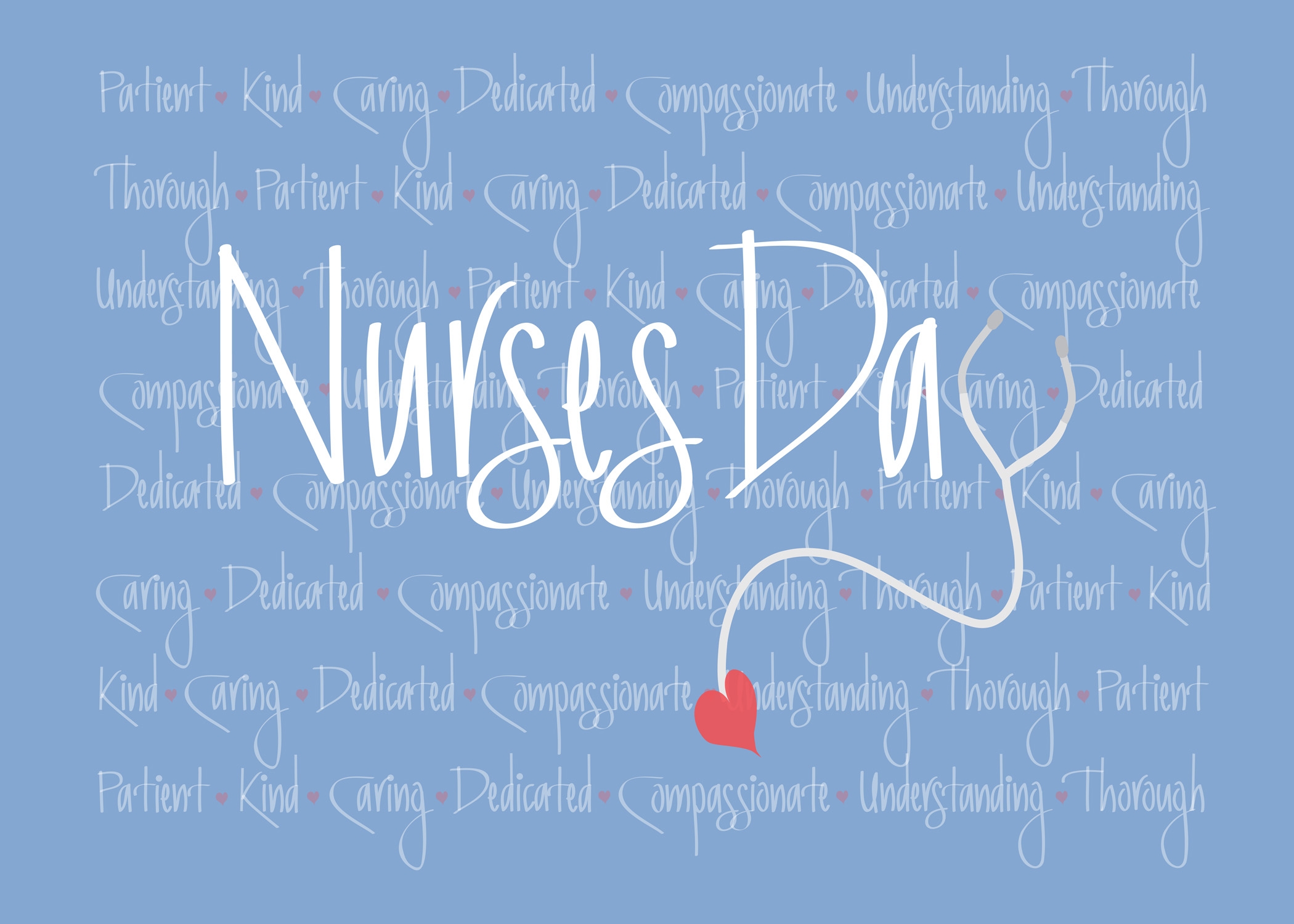 International Nurses Day (IND) is celebrated around the world on 12th May of each year, to acknowledge the contribution of nurses to the society. In January 1974, 12th May was chosen to celebrate the “Nurses day” as it is the birth anniversary of Florence Nightingale, who is widely considered as the founder of modern nursing. She is often called as “Lady with the lamp”

In 1953 Dorothy Sutherland, an official of U.S. Department of Health, Education and Welfare, proposed that President Dwight D. Eisenhower proclaim a "Nurses' Day".

Since 1965, The International Council of Nurses (ICN) is celebrating the nurse’s day each year.

Every year, ICN prepares and distributes the International Nurses' Day Kit. This kit contains educational and public information materials, for use by nurses everywhere.

Each year a service is held in Westminster Abbey in London. During the Service, a symbolic lamp is taken from the Nurses' Chapel in the Abbey and handed from one nurse to another and finally to the Dean, who places the lamp on the High Altar. This signifies the passing of knowledge from one nurse to another. At St Margaret's Church at East Wellow in Hampshire, where Florence Nightingale is buried, a service is also held on Sunday after her birthday.

The U.S. government and also Canada government celebrates National Nursing Week each year from 6th May to 12th May (the birthday of Florence Nightingale). The Canadian Minister of Health instituted National Nursing Week in Canada in 1985.In the U.S., National Nurses Week was first observed from October 11–16, 1954 in honor of the 100th anniversary of Florence Nightingale's mission to Crimean War. President Nixon later proclaimed a "National Nurse Week" in 1974. In 1982, President Reagan signed a proposal officially designating May 6 as "National Recognition Day for Nurses," now known as National Nurses Day or National RN Recognition Day. In 1990, the American Nurses Association (ANA) expanded the holiday into the current National Nurses Week celebrated from 6 May to 12 May.

Florence Nightingale, (12 May 1820 – 13 August 1910) was a celebrated English social reformer and statistician, and the founder of modern nursing.

She came to prominence while serving as a manager of nurses trained by her during the Crimean War, where she organized the tending to wounded soldiers. She gave nursing a highly favorable reputation and became an icon of Victorian culture, especially in the personality of "The Lady with the Lamp" making rounds of wounded soldiers at night.

Some recent commentators have asserted Nightingale's achievements in the Crimean War were overstated by the media at the time, to satisfy the public's need for a hero. Nevertheless, critics agree on the significant importance of her follow-up achievements in professionalizing nursing roles for women. In 1860, Nightingale laid the foundation of professional nursing with the establishment of her nursing school at St Thomas' Hospital in London. It was the first secular nursing school in the world, now part of King's College London. The Nightingale Pledge taken by new nurses was named in her honour, and the annual International Nurses Day is celebrated around the world on her birthday. Her social reforms include improving healthcare for all sections of British society, advocating better hunger relief in India, helping to abolish prostitution laws that were over-harsh to women, and expanding the acceptable forms of female participation in the workforce.

Nightingale was a impressive and versatile writer. In her lifetime, much of her published work was concerned with spreading medical knowledge. Some of her tracts were written in simple English so that they could easily be understood by those with poor literary skills. She also helped popularize the graphical presentation of statistical data. Much of her writing, including her extensive work on religion and mysticism.

1. “I attribute my success to this - I never gave or took any

2. “The very first requirement in a hospital is that it should do the sick no harm.”

3. “Women never have a half-hour in all their lives (excepting before or after anybody is up in the house) that they can call their own, without fear of offending or of hurting someone. Why do people sit up so late, or, more rarely, get up so early? Not because the day is not long enough, but because they have 'no time in the day to themselves”.

4. “It is often thought that medicine is the curative process. It is no such thing; medicine is the surgery of functions, as surgery proper is that of limbs and organs. Neither can do anything but remove obstructions; neither can cure; nature alone cures. Surgery removes the bullet out of the limb, which is an obstruction to cure, but nature heals the wound. So it is with medicine; the function of an organ becomes obstructed; medicine so far as we know, assists nature to remove the obstruction, but does nothing more. And what nursing has to do in either case, is to put the patient in the best condition for nature to act upon him.”

5. “If a nurse declines to do these kinds of things for her patient, "because it is not her business," I should say that nursing was not her calling. I have seen surgical "sisters," women whose hands were worth to them two or three guineas a-week, down upon their knees scouring a room or hut, because they thought it otherwise not fit for their patients to go into. I am far from wishing nurses to scour. It is a waste of power. But I do say that these women had the true nurse-calling—the good of their sick first, and second only the consideration what it was their "place" to do—and that women who wait for the housemaid to do this, or for the charwoman to do that, when their patients are suffering, have not the making of a nurse in them.”

6. “It seems a commonly received idea among men and even among women themselves that it requires nothing but a disappointment in love, the want of an object, a general disgust, or incapacity for other things, to turn a woman into a good nurse.

On 13 August 1910, at the age of 90, she died peacefully in her sleep in her room at 10 South Street, Mayfair, London.The offer of burial in Westminster Abbey was declined by her relatives and she is buried in the graveyard at St Margaret's Church in East Wellow, Hampshire, near Embley Park. She left a large body of work, including several hundred notes that were previously unpublished.  A memorial monument to Nightingale was created in Carrara marble by Francis William Sargant in 1913 and placed in the cloister of the Basilica of Santa Croce, Florence.