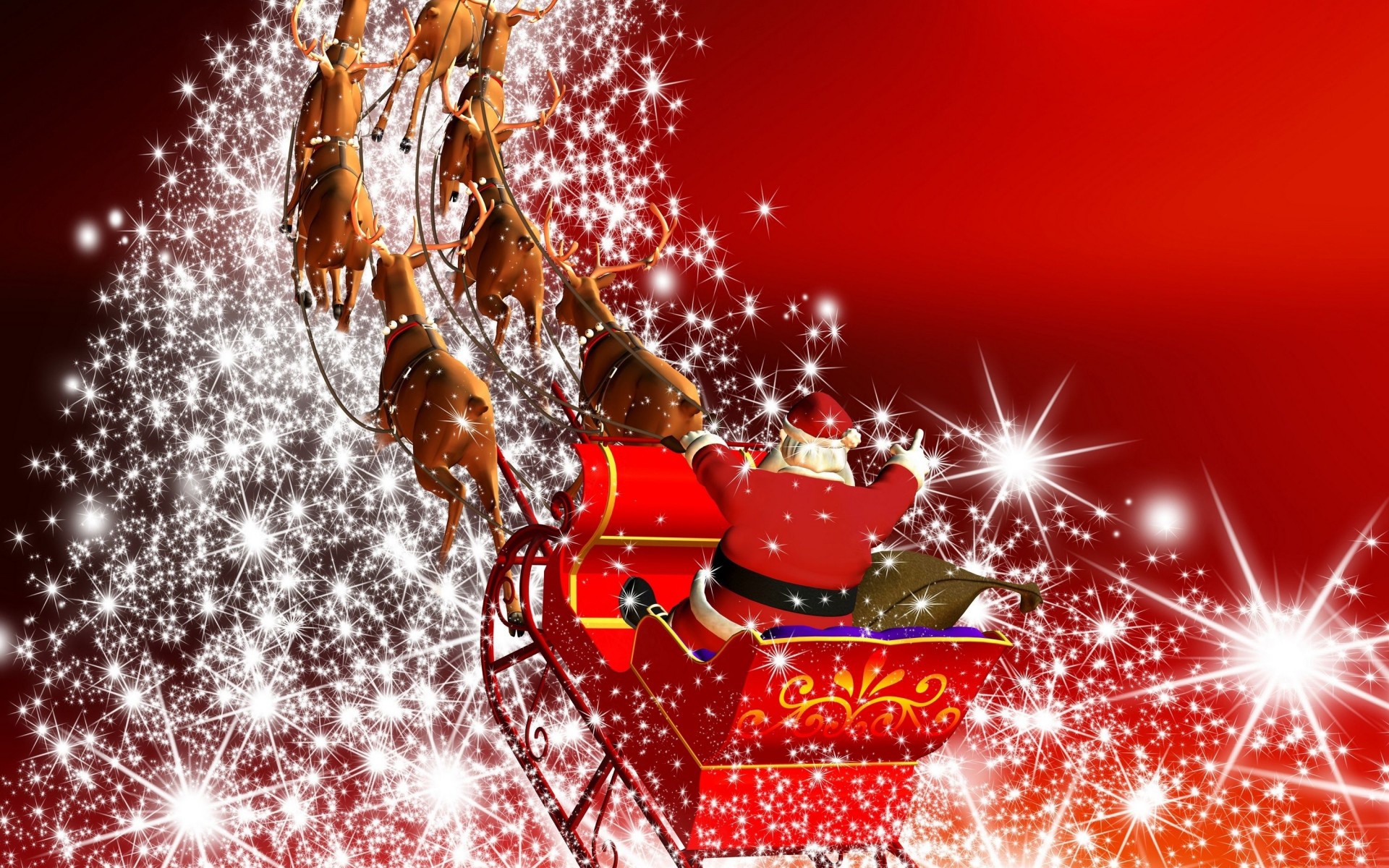 People celebrate Christmas Day in many ways. The weeks before Christmas Day, many people decorate their homes with colorful lights, Christmas trees, Christmas stars etc. During this festive season, we can see Christmas trees are decorated with colorful lights and bells.  It is common to organize a special meal, mainly turkey and a lot of other festive foods, for family or friends. Exchanging gifts with family members and friends. Mainly Children often receive a lot of gifts from their parents and other relatives.  Santa Claus is the main mythical character who gives gifts and chocolates to the children’s during carols and in churches. This has led to Christmas Day becoming an increasingly commercialized holiday. Christmas day is nothing but spreading and showing the love of Jesus Christ by giving foods, cloths to the poor and seeing god in their smiling faces.

Many Churches, Sunday schools organize special events during Christmas days. These can include decorating the neighborhood or a shopping mall, putting up a Christmas tree with colorful lights, music concerts, drama’s and skits etc. These things has been done having Christmas as a theme. The ultimate aim is to preach the gospel that is the kingdom of god and to spread the love of Jesus Christ to the people.

The original meaning of Christmas is a special church service to celebrate the birth of Jesus Christ. The story of the origin, or the events surrounding the birth of Jesus Christ, are particularly important in religious celebrations of Christmas. However, many traditions that are around today have their roots in pre-Christian winter festivals. These includes the importance of candles and decorations made from evergreen bushes and tree, which symbolizes everlasting light and life.

During the Roman period, a mid-winter festival was celebrated. This includes relaxing time with a lot of parties and merry making. During this festival, giving other people with small gifts, such as dolls, toys with cakes for children and cakes with candles for adults. This festival culminated with the celebration of the winter solstice, which fell on 25th December in the Roman calendar. In Scandinavia, a festival called Yule which lasting up to twelve days and it was held in late December and early January. In this time people burnt logs and held parties. These customs have influences how Christmas Day is celebrated today in the United States of America.

From the year 1840, celebrating Christmas became more widespread. December 25th was declared a federal holiday in the United States in 1870. Since then Christmas Day has become a steadily more important holiday everywhere.